The Aviva Premiership game between Wasps and Bristol ended with a huge win for the Wasps and by virtue of this win the Wasps team is still unbeaten in this championship this season. 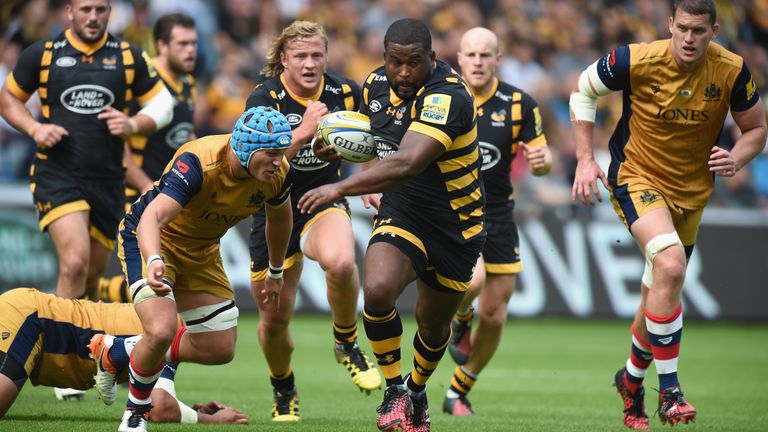 The poor Bristol side had nowhere to hide as they were thrashed by an inform Wasps team with a score line of 70-22 at the Ricoh Arena. This was one of the most convincing wins that wasps team has had this season.

The home side had pace as well as power to overcome everything that Bristol put against them. The Wasps were on top of their game right from the start and they soon had four tries within the first 17 minutes of the match. The team went on to score a total of 10 tries in the game. The players that had successful tries for Wasps are: Ashley Johnson, Christian Wade and Elliot Daly (two tries each) and Matt Symons, Jake Cooper, Danny Cipriani and Tommy Taylor were the others with a single try. Jimmy Gopperth was the leading scorer for the Wasps as he amassed a total of 20 points by converting seven and then winning two penalty kicks as well.